I began to think of all of the billions of intimate exchanges sent daily via fingers and screens, bouncing between satellites and servers. With all this texting, emailing, and social networking, I started wondering, are we all becoming so in touch with one another that we are in danger of losing touch?

It used to be that boy met girl and they exchanged phone numbers. Anticipation built. They imagined the entire relationship before a call ever happened. The phone rang. Hearts pounded. “Hello?” Followed by a conversation that lasted two hours but felt like two minutes and would be examined with friends for two weeks. If all went well, a date was arranged. That was then.

Now we exchange numbers but text instead of calling because it mitigates the risks of early failure and eliminates those deafening moments of silence. Now anticipation builds. Bdoop. “It was NICE meeting u” Both sides overanalyze every word. We talk to a friend, an impromptu Cyrano: “He wrote nice in all caps. What does that mean? What do I write back?” Then we write a response and delete it 10 times before sending a message that will appear 2 care, but not 2 much. If all goes well, a date will be arranged.

Whether you like it or not, the digital age has produced a new format for modern romance, and natural selection may be favoring the quick-thumbed quip peddler over the confident, ice-breaking alpha male. Or maybe we are hiding behind the cloak of digital text and spell-check to present superior versions of ourselves while using these less intimate forms of communication to accelerate the courting process. So what's it really good for?

There is some argument about who actually invented text messaging, but I think it's safe to say it was a man. Multiple studies have shown that the average man uses about half as many words per day as women, thus text messaging. It eliminates hellos and goodbyes and cuts right to the chase. Now, if that's not male behavior, I don't know what is. It's also great for passing notes. there is something fun about sharing secrets with your date while in the company of others. think of texting as a modern whisper in your lover's car.

Sending sweet nothings on Twitter or Facebook is also fun. in some ways, it's no different than sending flowers to the office: You are declaring your love for everyone to see. Who doesn't like to be publicly adored. Just remember that what you post is out there and there's some stuff you can't un-see. But the reality is that we communicate with every part of our being, and there are times when we must use it all. When someone needs us, he or she needs all of us. There's no text that can replace a loving touch when someone we love is hurting. 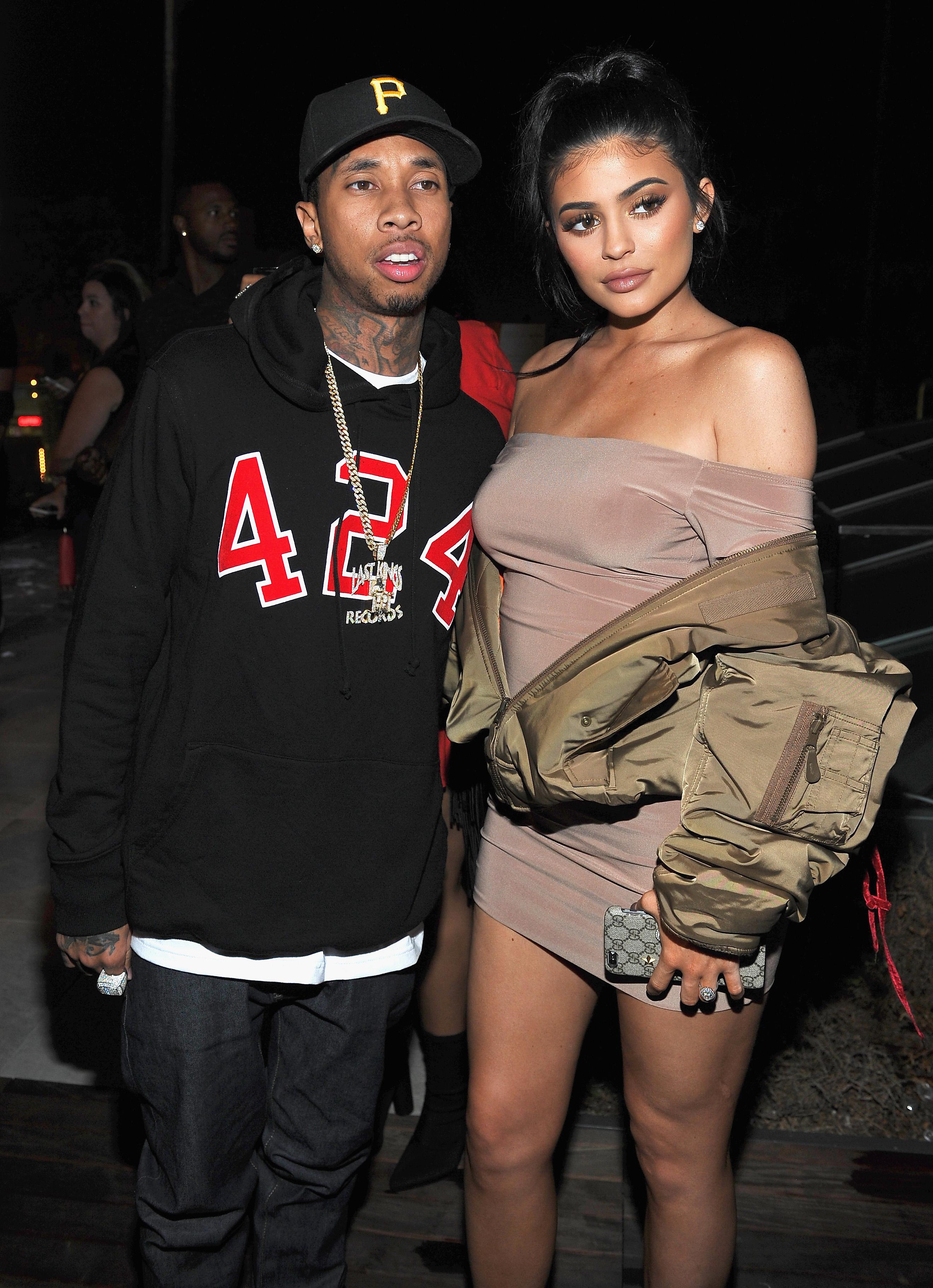 haven't lost romance in the digital age, but we may be neglecting it. In doing so, antiquated art forms are taking on new importance. The power of a hand-written letter is greater than ever. It's personal and deliberate means more than an email or text ever will. It has a unique scent. It requires deciphering. But, most important, it's flawed. There are errors in handwriting, punctuation, grammar, and spelling that show our vulnerability. And vulnerability is the essence of romance. It's the art of being uncalculated, the willingness to look foolish, the courage to say,

“This is me, and I'm interested in you enough to show you my flaws with the hope that you but, more importantly, all that I am not.”

Tokenization is a new form of business digitization based on decentralized Blockchain technology.